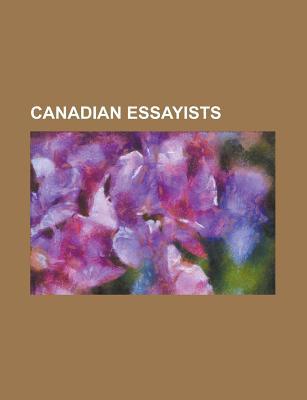 Rakoff described himself as a New York writer who also happened to be a Canadian writer, a mega Jewish writer, a gay writer and an East Asian Studies major who has forgotten most of his Japanese writer.

Rakoff died of cancer in Manhattan on August 9, 2012. David Rakoff was born in Montreal, Quebec, Canada, the youngest of three children. His brother, the comedian Simon Rakoff, is four years older than David and their sister Ruth Rakoff, author of the cancer memoir When My World Was Very Small, is the middle child. Rakoff has said that he and his siblings were close as children. Rakoffs mother, Gina Shochat-Rakoff, is a doctor who has practised psychotherapy and his father, Vivian Rakoff, is a psychiatrist.

Rakoff has written that almost every generation of his family fled from one place to another. Rakoffs grandparents, who were Jewish, fled Latvia and Lithuania at the turn of the 20th century and settled in South Africa. The Rakoff family left South Africa in 1961 for political reasons, moving to Montreal for seven years. In 1967, when he was three, Rakoffs family moved to Toronto. As an adult, he said that he identified as Jewish.

Rakoff attended high school at the Forest Hill Collegiate Institute, graduating in 1982. In the same year he moved to New York City to attend Columbia University, where he majored in East Asian Studies and studied dance. Rakoff spent his third year of college at the School of Oriental and African Studies in London and graduated in 1986.

Rakoff worked in Japan as a translator with a fine arts publisher. His work was interrupted after four months when, at 22, he became ill with Hodgkins disease, a form of lymphatic can